Across the country, individuals and families have felt the painful loss of direct care professionals (DSPs). These skilled and essential home health workers, who provide many adults with IDD the hands-on support they need to live, work and socialize in their communities, earn much less than their value, averaging about $12/hour(1).

Poor pay for demanding work is a major reason why DSPs leave their preferred field for jobs with livable wages, resulting in a turnover rate as high as 65% in some states. The ripple effects are interrupted and unreliable support for people with IDD who need that level of help, along with higher costs in recruiting, training and retaining qualified workers by provider agencies.

To address the problem in Delaware, the Michael McNesby Act was passed unanimously by the state legislature in 2018. This act directed the Delaware Division of Developmental Disabilities (DDDS) to phase in reimbursement increases to DSP provider agencies until those rates reach 100% of the benchmark established in an associated market study.

The state budgeted small increases for the next few years, which kept the reimbursement rates chronically underfunded even as the growing crisis worsened. Full funding for the established benchmark rates, as specified in the McNesby Act, became a top legislative priority for The Arc of Delaware and many other advocacy groups.

In FY2022, the state added $17.2 million to the DDDS budget, yet even that significant amount raised provider reimbursements to less than 80% of the benchmark.

This year, the state of Delaware realized a surplus of more than $600 million. It was the right time to push for funding priority in the budget. Thanks to the efforts of advocates from multiple agencies who campaigned individually and together, the Joint Finance Committee appropriated $16.4 million toward reimbursement rates. Combined with federal matching funds of $27.5 million, reimbursements to provider agencies are now expected to meet 100% of the 2018 benchmark.

We appreciate all the legislators, especially Senator Laura Sturgeon and Representative Kendra Johnson, who promoted and championed these efforts. And a big thanks to the members and volunteers at Ability Network of Delaware and A-Team Delaware, along with so many more who pushed hard to make it happen.

The Public Policy Committee of The Arc is now developing its legislative priorities for FY2023. We are examining the national and local issues associated with financial mobility, including the impact of competitive employment on eligibility for services under Medicaid and SSI. Stay tuned for more information. 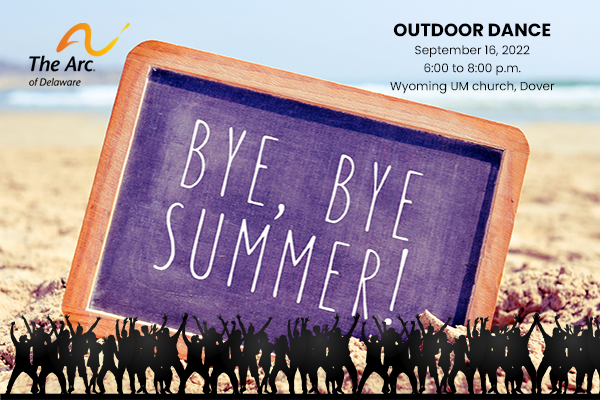 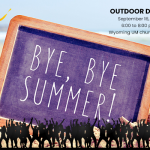 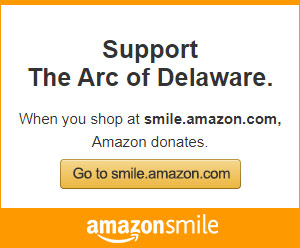